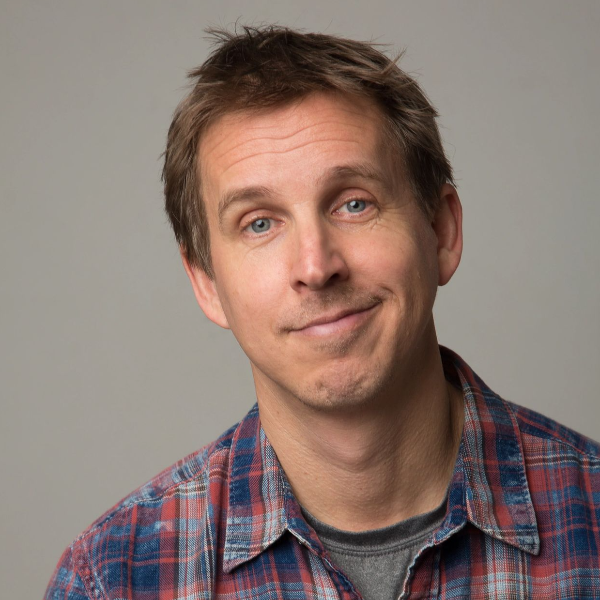 Jason Salmon is a standup, actor, writer, and generally decent human (his mom's words) who has headlined throughout the US & done multiple tours performing for the troops including in Europe and Afghanistan. His standup album, “FORCE of NURTURE” was #1 on iTunes and is available wherever you listen to comedy or Music. He was a finalist for New York's Funniest comedian in 2021. He’s been featured as a voice in, Red Dead Redemption 2, acted on Orange is the New Black, Wu Tang, Amy Sedaris, 30 Rock, and on Comedy Central.

He's Texas born, and NYC based and his comedy has been described as “…like getting the best advice you’ve ever gotten…from the dumbest guy you know.” 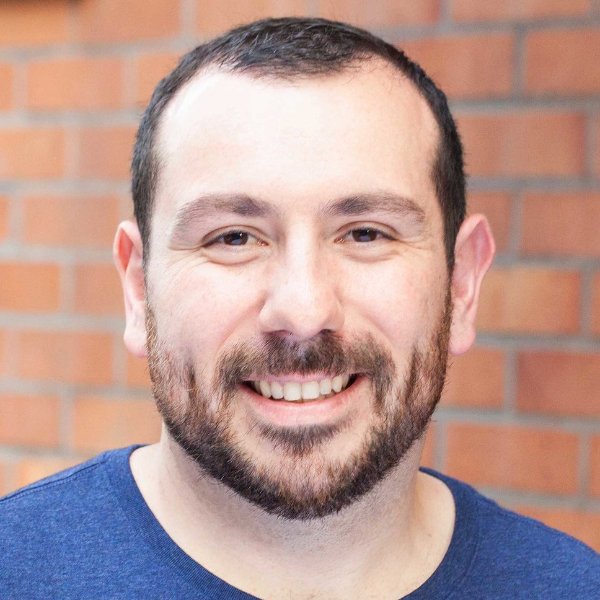 Dan is a comedian and writer raised in New Jersey, and currently based in New York City. He can be seen live at theatres and comedy clubs across the United States. Dan was recently named one of New York City’s “Breakout Artists” by Caroline’s On Broadway.

A classic middle child, Dan spent many years deep in the shadows of his taller and better looking brothers before finding standup comedy. These days, you can find him performing regularly in New York City at well-known establishments like Comic Strip Live, New York Comedy Club, and Caroline’s on Broadway. Dan has also appeared in the annual New York Comedy Festival for the past three years. Outside of the city, he can often be seen at the Atlantic City Comedy Club (NJ), Philly Comedy Club (PA), and Fairfield Comedy Club (CT). Dan is also a member of the nationally-touring comedy group, Escape from New York.

Dan’s comedy takes an honest, witty, and self-deprecating look at life and adulthood.